So earlier this week we had the first teaser trailer for the upcoming Yuri on Ice movie drop as well as an announcement on the plot of the movie and I just want to say one thing…I totally called it! Back in May of last year, I wrote the following post when rumors of a movie first surfaced within the community, said post can be found here. 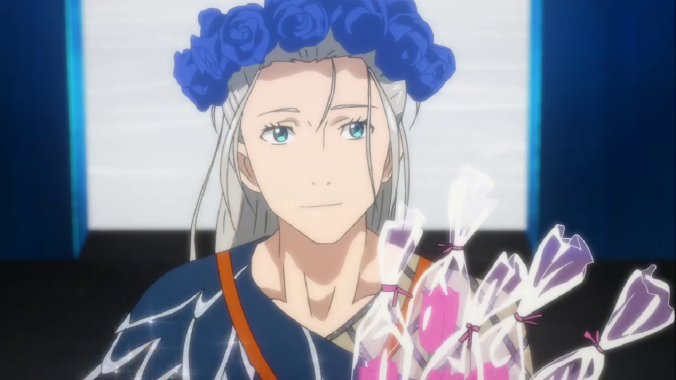 In this post I theorized about the mystery of Viktor’s past and hoped that the movie would delve into his own personal history and yes that is the route the movie seems to be going and that has me beyond excited because like many other Yuri on Ice fans I am curious as to the past of Viktor and what made him the man we see in the series.

2 thoughts on “Yuri on Ice Movie Title and Plot Reveal!”