Jast Blue which is a part of Jast USA a company that is an American publisher that releases English versions of Japanese games, in particular, dating sims recently announced a collaboration with Nitro+Chiral for English releases of their popular yaoi games to the west. Games announced so far include Sweet Pool, Dramatical Murder, and Lamento. 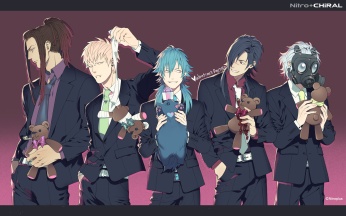 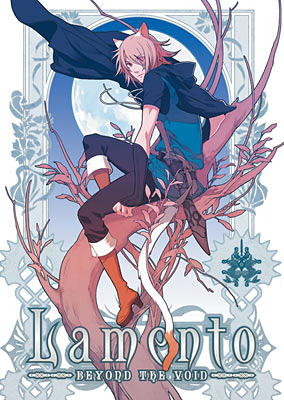 Keeping on the topic of gaming, MangaGamer another company that specializes in the western and English release of visual novels have announced another yaoi title coming to their catalogue of games and the game they have announced has this fujoshi excited. It’s LuckyDog1! A yaoi game about mischevious mafia bosses and a lot of hot yaoi action! As you can see from the release of the opening video below the artwork is vibrant and gorgeous. The only downside to this announcement is there does not seem to be a set release date just yet.

Lastly in gaming news Argent Games has announced a new comedy BL game set for release in the next couple of months. The game is titled Your Dry Delight and is to be set in 1920’s America during prohibition and looks to be a very cute and amusing game. All details about this project can be found here on their official site!

The last piece of Yaoi News comes from Nozomi Entertainment with an announcement that was made at Anime Expo 2018! Boys Love Classic anime Gravitation is getting a Blu-Ray release! This is beyond awesome news because it will give a new generation of yaoi and boys love fans a chance to own a piece of boys love history on Blu-Ray! I went into the importance this title has to fans of yaoi and boys love in the early 2000’s in my review of the series, The Gravity of Gravitation. 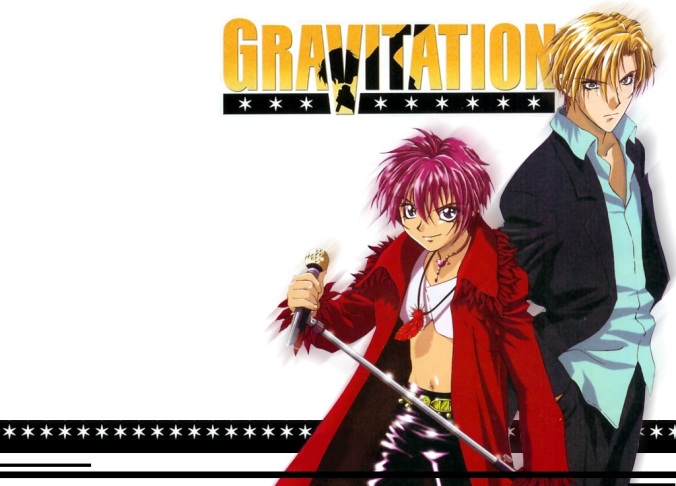 As I wrote at the beginning of this post there have been so many awesome announcements for the yaoi community recently and if I have missed anything I’ll be sure to get back to you guys soon, till next time, I’m your Mistress of Yaoi!